“To let go is to is to open a door, and  clear a pathway to set yourself free”

As I sat on the Bali swing gazing at the breathtaking view, I was terrified of what would happen if the guy behind me let go of the swing. I am afraid of heights so the thought of being 255ft in the air frightened me to death. It took about 45mins to convince me to get on the swing. Once I got on, I held on tight to one of the mens arm and started crying like a baby, I whispered “please don’t let go, I’m scared” and in that moment, I realized I was not only afraid of heights but I was afraid of letting go. Fear of the unknown, the ‘what may happen if I let go?’

I hold on to things for far too long, I forgive easily and I am quick to settle.Whether it be a failed friendship, a dead-end job or relationship that needs to end, I keep holding it. Since I graduated nursing school, I have been working at the same job, I complain everyday to my friends about how there’s no room to grow at this job but I haven’t quit. I am comfortable, I am afraid of what a new job might bring so I tell myself it’s better to stick with the devil you know than the angel you don’t.

Many years ago, I had a friend that I grew up with, a friend from high school. We did everything together. We were complete opposite, we had different views on life. The friendship was draining but I held on. After high-school she did something horrible and betrayed my trust. when I confronted her, she got angry and said some mean things. We fell apart! A few months later I wrote her an apology letter. Yes! I apologized for the way I handled the situation. Why? you ask, we were friends for years and I couldn’t imagine not having her as a friend, even though I knew we had grown apart and saw things differently. I couldn’t let her go, I was holding on to all the memories we shared. She was my  best-friend from high school, were supposed to grow old together, at least that was my thinking. Yes! I’ve been called naive many times. Luckily, she never responded, instead she told everyone that I was begging to be her friend. We never worked things out and I never got an apology but I was willing to forgive her, and I did. I was even willing to be her friend if she would have me, see the problem?

I hold on to relationships even when they expire. I tell myself I have invested too much time and energy into it so I might as well stick it out even if that means I have to live an unhappy life. How crazy is that! A lot of people do this but not everyone is brave enough to admit it. I was so hurt and disappointed by the way my marriage ended but now looking back at it, I think it needed to happen that way. It was so drastic, police, lawyers and judges had to get involved.  There’s  definitely no going back. I didn’t understand it at first but now I know that, this was God way of getting me out of it.  He knew I couldn’t do it on my own. If the marriage didn’t end that way, trust and believe, I would have tried to work things out even though I knew that the relationship was over years ago.

After all this time, I have now  learned that it is ok to let go and I am learning to find the good in every situation. I have to remind myself that not everyone you meet in this world are meant to stay in your life forever, they serve a purpose and once that purpose have been served, their job is done. You have to pray and ask God what were they here to teach you, and what can you learn from that situation. Figure it out and move on.

Yes, I have lost a husband but I gained a child. I have a second chance to do things differently, I gained my freedom. I have confidence in the future and I know that there are greater things out there. I lost my high-school best-friend but I gained a lot of amazing friends that I now call my sisters. That friendship thought me the qualities I do not want in a friend. Now, I appreciate and value the friendships I have.

The moral of the story is, it’s ok to let go. Open yourself up to new possibilities. Getting on that swing was one of the best experinces I’ve had in my entire life, I am so happy I did it. Thanks for stopping by, don’t forgt to leave a comment if you enjoy reading this post. 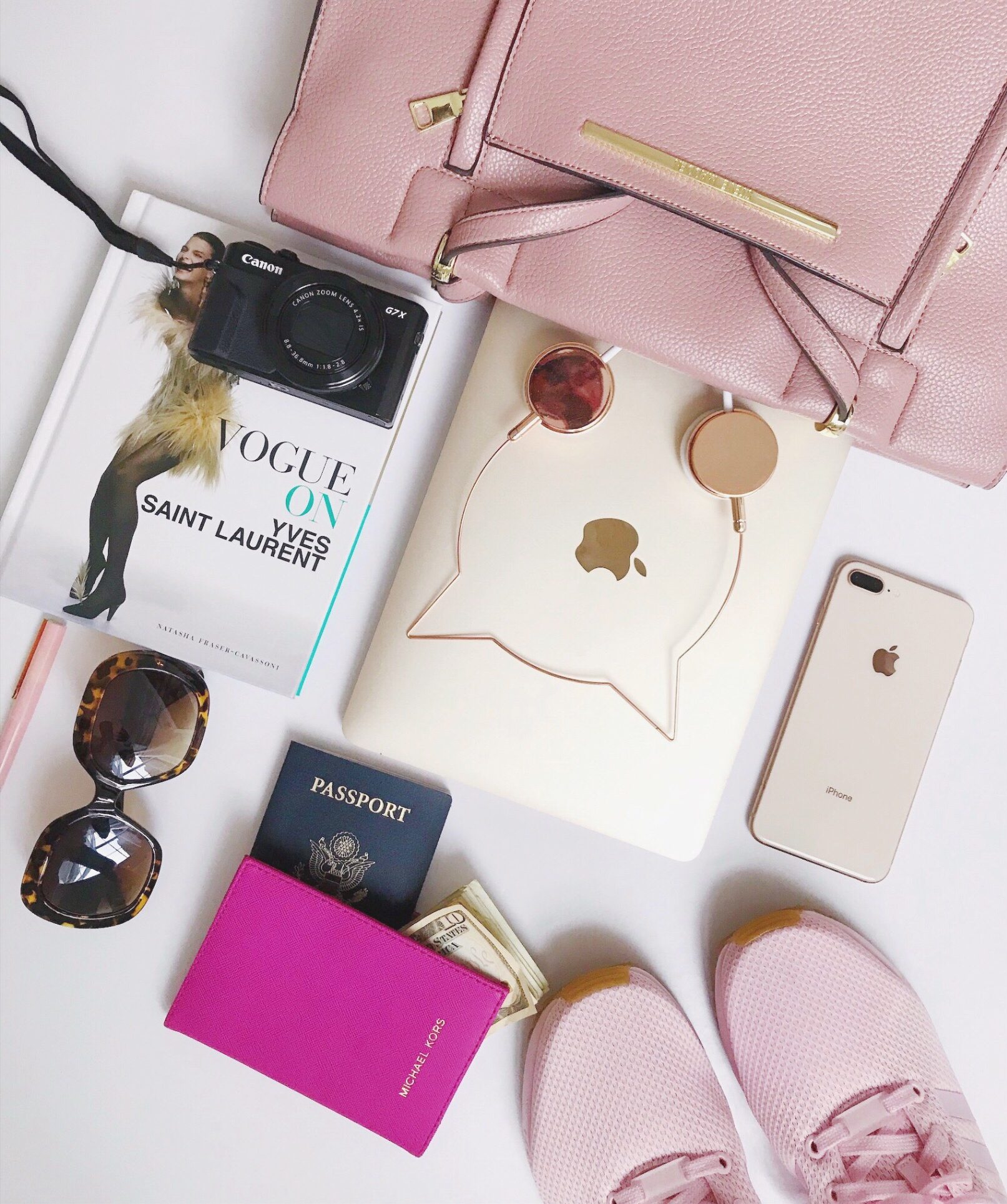 What’s in my carry-on 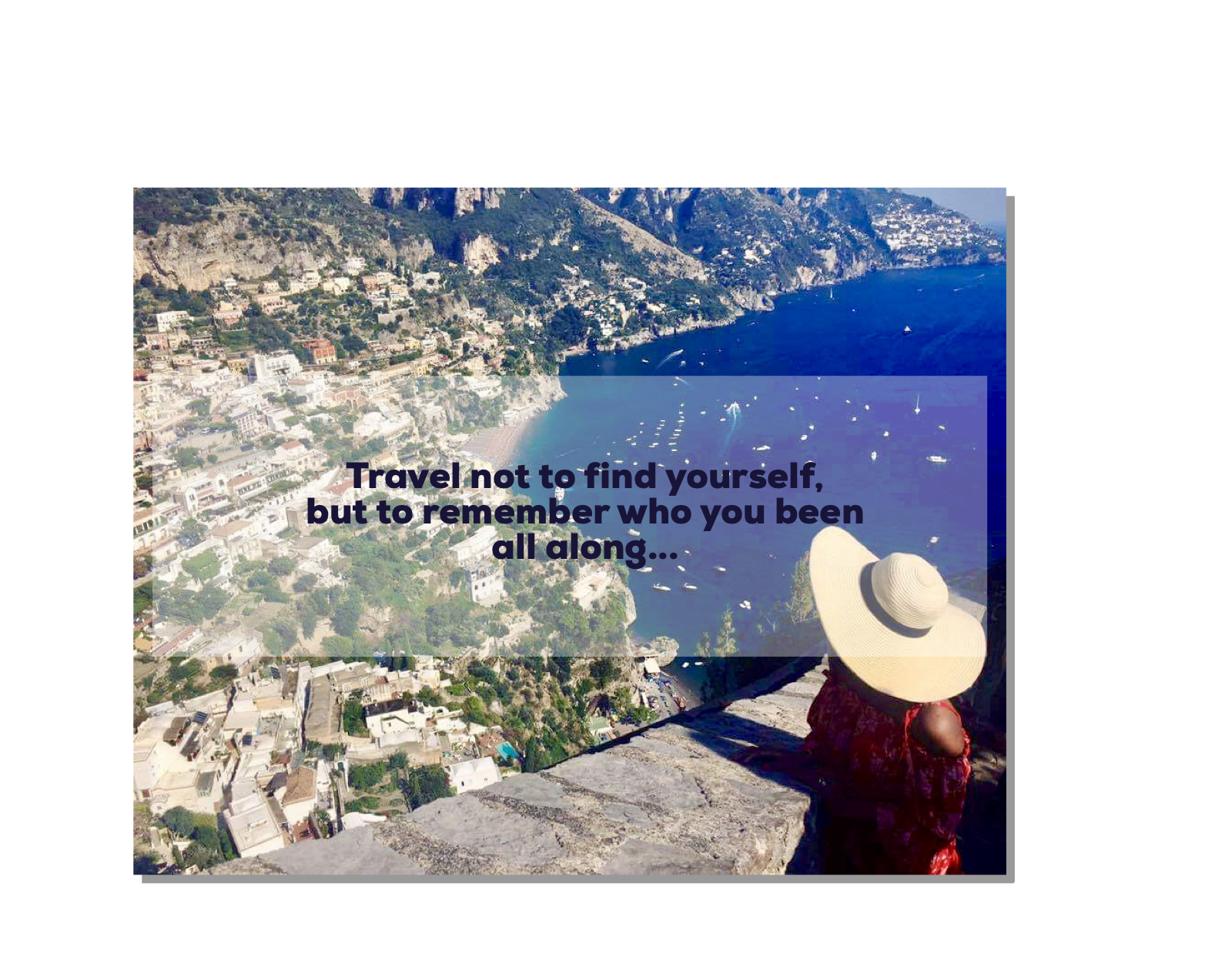 What's in my carry-on 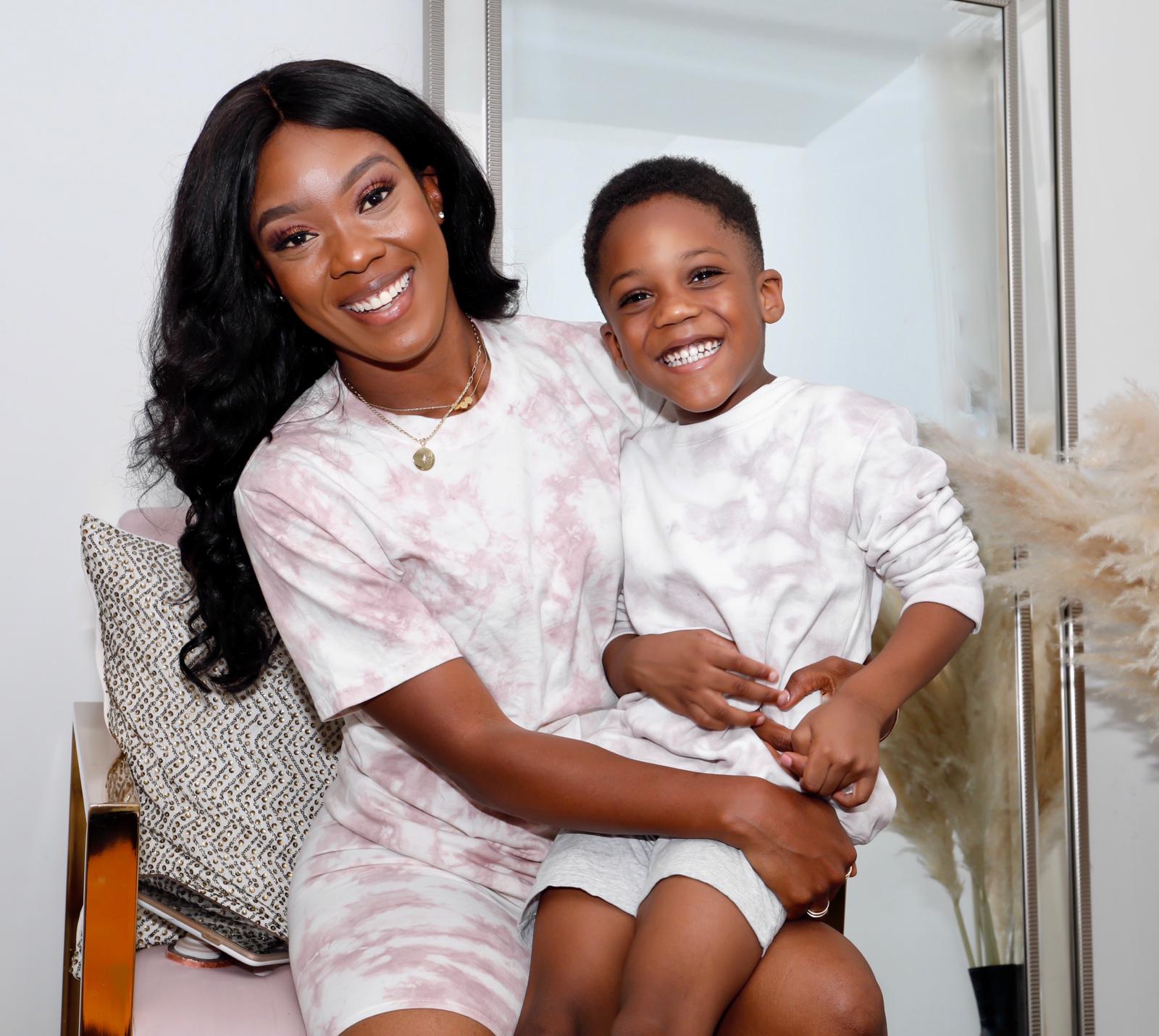